The hard truth is that many evangelical churches have plenty of attenders and even “members” who call themselves “believers”, but lack a personal relationship with Christ that has resulted in salvation. Jay Scribner confronts this problem head-on in ‘Jesus-Follower: Beyond Belief’. Brother Jay pokes, prods and asks the uncomfortable questions. It’s just what everyone needs in order to be certain our faith is staked in the bedrock of Christ, not in a false hope.”

In the midst of a culture permeating with violence, deception and the shifting sands of moral relativism, people are looking for “the sure thing”.

Jay Scribner, draws from his vast pastoral experience and has given us a timely answer: be sure, be very sure your anchor holds and grips the Solid Rock that is Jesus Christ.”

This book is a delightful, inspiring, question-answering training book that every Christ-follower should read, maybe even be mentored/trained through. Too many Christ-followers are not well-equipped to feel secure in sharing their faith with others. Consequently, they don’t.

“Pastor Jay Scribner writes a clear, concise and to the point presentation in his book ‘Jesus Follower: Beyond Belief.’ He challenges his readers to evaluate whether their belief is beyond intellectual and is truly a genuine work of God. You will be blessed, encouraged and brought to a confident faith as God’s Spirit affirms to you that you know and follow Jesus.” 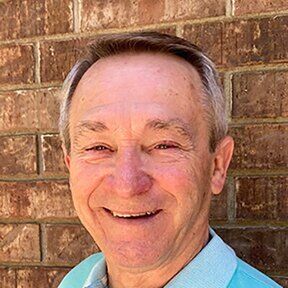 Jay Scribner, along with his wife Kay, are natives of Illinois, but they have made their home in Branson, Missouri since 1977. Jay is the former pastor of the First Baptist Church of Branson where he served for 28 years, enjoying the favor and fruitfulness of the Lord.

Jay has an Associate’s degree from Hannibal Lagrange College in Hannibal, Missouri, a Bachelor’s degree from Oklahoma Baptist University in Shawnee, Oklahoma, a Master’s degree from Southwestern Seminary in Fort Worth, Texas. He also has an Honorary Doctorate from Hannibal Lagrange University.Jay has travelled extensively in 20 countries; in several countries multiple times. He has served in various capacities within the Missouri Baptist and Southern Baptist Conventions, including President of the Missouri Baptist Convention. He and his wife founded the first Christian radio station, KLFC, in the Branson community. He has led in over 200 revivals, served as an adjunct professor in college and seminary, as well as being a sought-after speaker for banquets, seminars, etc. He also served as Guest Chaplain at the United States Congress in Washington in 1997.

Kay is also an author of two women’s Bible study books. Jay and Kay have two grown sons, Paul and Mark. They and their wives are the parents of Jay and Kay’s eight grandchildren 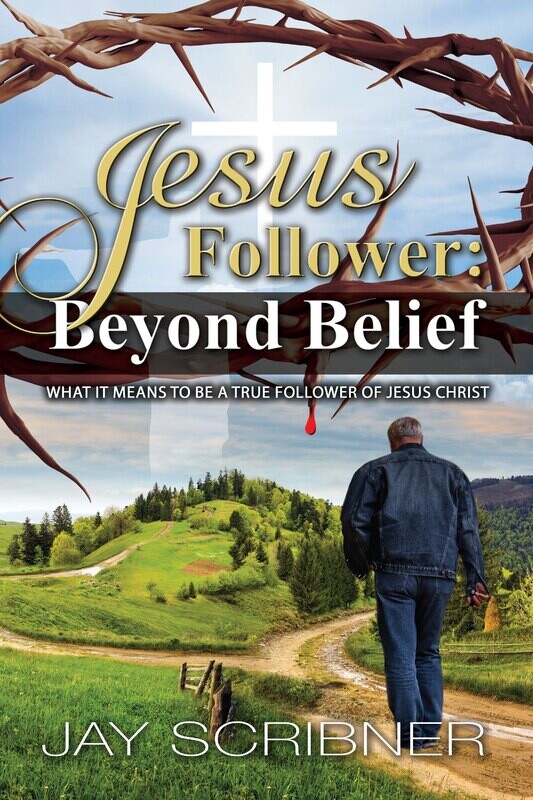 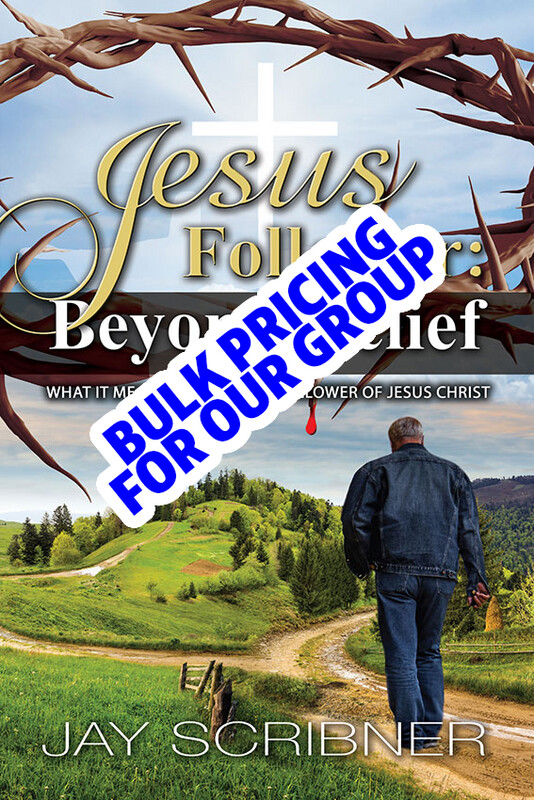